Your Future is Our Business

Attorney Zachary Derr is one of Utah’s leading elder and estate attorneys committed to helping families plan for the future.

Using technology and innovation to keep up with the speed of business.

Dedicated to resolving your legal issue the right way for the right price. 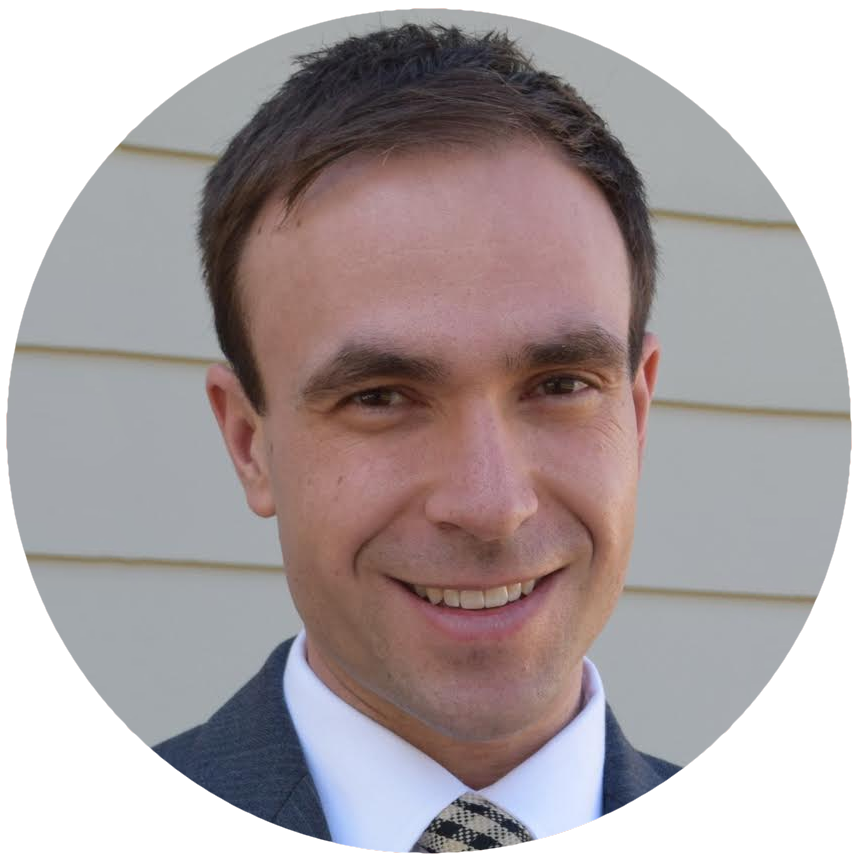 Attorney Zachary W. Derr is the founder and managing member of Foxhall Legal, LC. As an elder law attorney, Mr. Derr is accredited by the Department of Veterans Affairs and a Certified Medicaid Planner. Mr. Derr was trained at one of the nation’s finest law schools, The George Washington University in Washington, D.C. During law school Mr. Derr worked for the U.S. Securities and Exchange Commission and the U.S. Department of Justice. He served on the Alternative Dispute Resolution skills board and was Vice President of the J. Reuben Clark Law Society. Licensed to practice in Utah, Idaho, Wyoming, and Oklahoma, Mr. Derr has been actively involved with the Bar Associations. In 2010 and 2011 he served on the Utah Wills for Heroes Committee of the Young Lawyers Division. Mr. Derr has helped organize and volunteered at events around the state of Utah, providing police, firefighters, military and other valued public servants with wills and powers of attorney free of charge.

Mr. Derr enjoys spending time with his wife and five children and his bulldog, Sophie.